Yes, you read that right. This frigid little month marks the fourth anniversary of The Hollow March‘s debut, and for that, I decided to have a little fun (AKA be a dork and play with sharp, pointy things). For those of you lurking about Facebook and Twitter, of course, this will come as no surprise, but yesterday I garbed up and got medieval on the Internet, essentially cosplaying as one of my novels’ main characters, Rurik Matair. 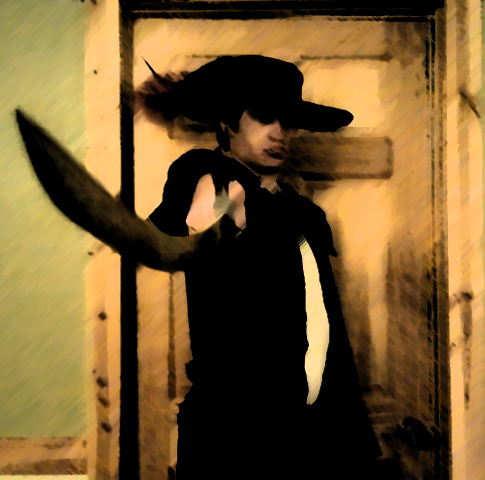 The results were filled with grim shadowplay, filters, and were ruddy mysterious, but had the added advantage of a fancy hat and a scimitar. I would like to have kept both, but alas, neither was within my photographer’s purview to grant (woe is me). 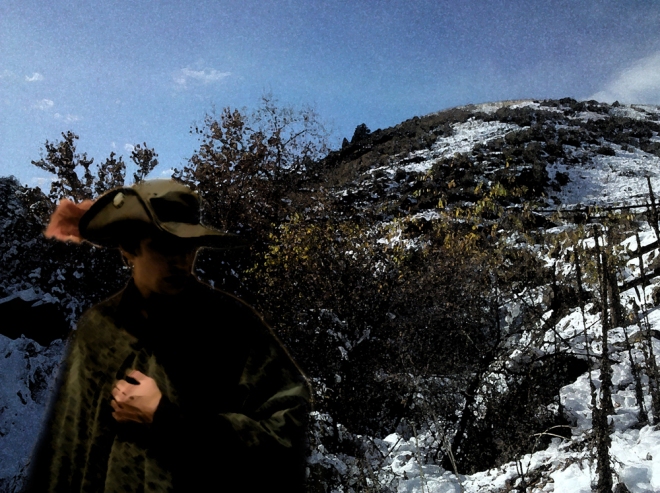 It has been a long, strange ride friends. In these four years I have not only seen birthed a series I had been dreaming up for the better part of a decade, but concluded it as well. Three books in four years; not too shabby for someone still fending off the latter half of their twenties, wouldn’t you say? 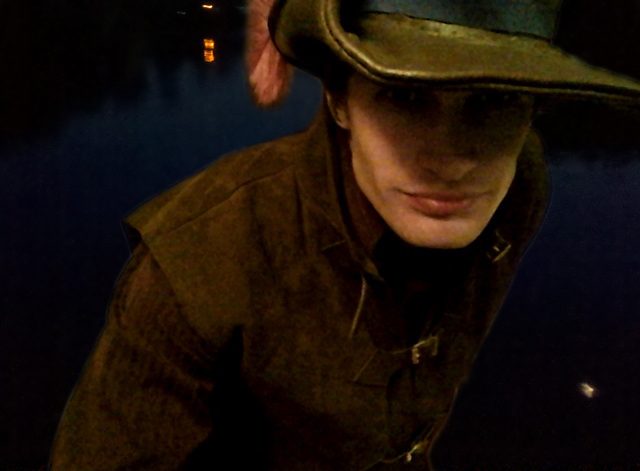 Like the silliness? Want more? Want to dress up, too, or have great cosplays from other literature to share? Pop your thoughts and links into the comments, and share around. It’s an anniversary, after all, and that means it’s time for a party.

And for those of you that have stumbled across this site for the first time, and for whom this is their first introduction to me: where have you been? Here’s the link to my books, so you know who I am: http://www.amazon.com/Chris-Galford/e/B007A9XDXK/