Welcome, one and all, to the first edition of “Inside Idasia,” a new feature here on the Waking Den that I hope will shed some light into the dark places of The Hollow March. The opening topic, as the title would imply, is religion—something I don’t think we see quite enough of in the fantasy realm.

Religion is one of those critical forces in the Empire of Idasia and the continent of Marindis at large. It is one of the great polarizers, as well as one of the great equalizers (in theory, at least). While historically the unifying brotherhood of the continent has been the Church of Visaj, recent decades have seen a schism within the faith. While some point the finger to the Zuti heathens that have crossed the sea and entrenched themselves in the former Kingdom of Narana, most see the reverend Farre and his followers as to blame. While originally believed to be an issue of “the littlefolk,” it has begun to cause dissent among the lords, and even the royal family has not been immune to its chaos.

So we begin with a breakdown of the two major faiths in Idasia: 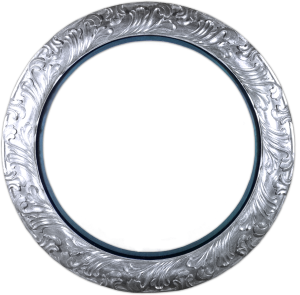 Over time, concerns have grown that the tensions between the two groups will eventually spark some sort of religious war, especially now that the Visaj have pursued the extreme measure of crafting an inquisition. While many nobles dismiss the capabilities of “peasant rabble,” others are less certain. With an issue that splits even the royal family, one thing is certain—things can only get worse before they get better.

I hope you’ve enjoyed this first little peek inside the world of The Hollow March, and return for more such information prods in the weeks to come. This is hardly the end of religion either—while this deals with the two main faiths in Idasia, it doesn’t even touch the Zuti faiths, nor those of the Kuric northmen, and that’s a fact I intend to remedy in the future.